NKS is made up of a diversified staff, all playing a vital role in the success of our company. It is the dedication and expertise of each of these individuals that has allowed NKS to grow to be one of the major stainless steel service centers in the USA. Lead by an executive management team that’s highly knowledgeable of the stainless steel industry, NKS is on track to continue to exceed our customer’s expectations and provide world-class service. 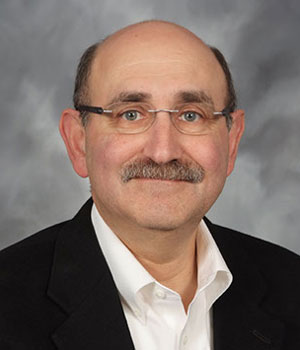 Steve is a 1970 graduate of the College of Engineering at the University of Illinois. He worked as a Sales Engineer for Westinghouse Corporation and started their quick ship motor control center program in Chicago.

In 1977 Steve began attending night school at the John Marshall Law School. He graduated and was admitted to the Illinois Bar in 1980. Steve then worked as a Patent Attorney in a small litigation firm in Chicago, specializing in mechanical patents and trademarks.

In 1985 Steve started working at Combined Metals as General Manager. Steve then graduated from the University of Chicago MBA program in 1986 and started National Knife & Supply in 1989. In 1991, Steve established National Kwikmetal Service (NKS) from National Knife & Supply. Throughout his career, Steve has been involved in manufacturing and industrial distribution. Today, after more than 25 years of experience in the metals industry, Steve plays an active role in day-to-day activity of the business, as well as charting a path for the continued growth of the company. 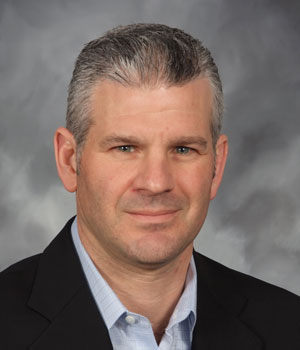 Vince’s steel career started in 1993 working with a carbon/pre-painted flat rolled steel service center. In early 2000, he had the opportunity to get involved with a stainless steel and red metals service center. Vince has been employed with NKS since 2004 and has held the positions of Outside Salesman, Sales Manager, and currently Vice President. With over 20years experience in the steel industry, Vince has been successful in developing new suppliers, and new customers in both domestic and international markets. 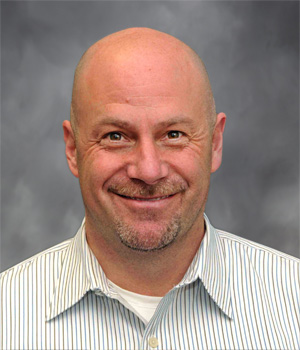 Todd’s career in the stainless steel industry began directly out of college in 1992. Initially receiving training and serving in logistics management, Todd quickly transitioned into Quality Assurance where much time was spent gaining an understanding of austenitic and ferritic stainless steel in applications from automotive exhaust and tubing to clips, clamps, brackets and connectors. Being educated in material purchasing helped Todd to move to Outside Sales. Today, Todd is General Manager of NKS of TN where his goal is to set our organization apart by simply implementing some old school, All-American values; hard work, honesty, integrity, ingenuity and open communication. 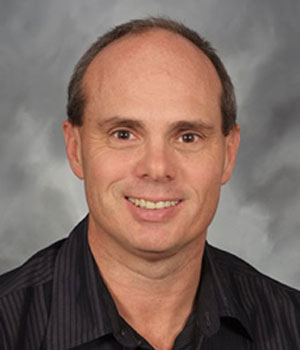 Glenn graduated Loyola University of Chicago with a degree in Accounting and a minor in Information Systems. Following graduation he passed the CPA exam and proceeded to work in public accounting.

In 1986 he entered the Metals Industries when he was hired by Combined Metals. While there he was responsible for managing the Financial and Information Systems for their Service Centers and their Specialty Mill Operations. Through these experiences he became extremely knowledgeable in the complete process that is needed to produce and sell specialty steels.

In July of 2009 Glenn joined NKS to become the CFO/CIO. His main focus is to help NKS meet our customers/vendors needs and expectations.